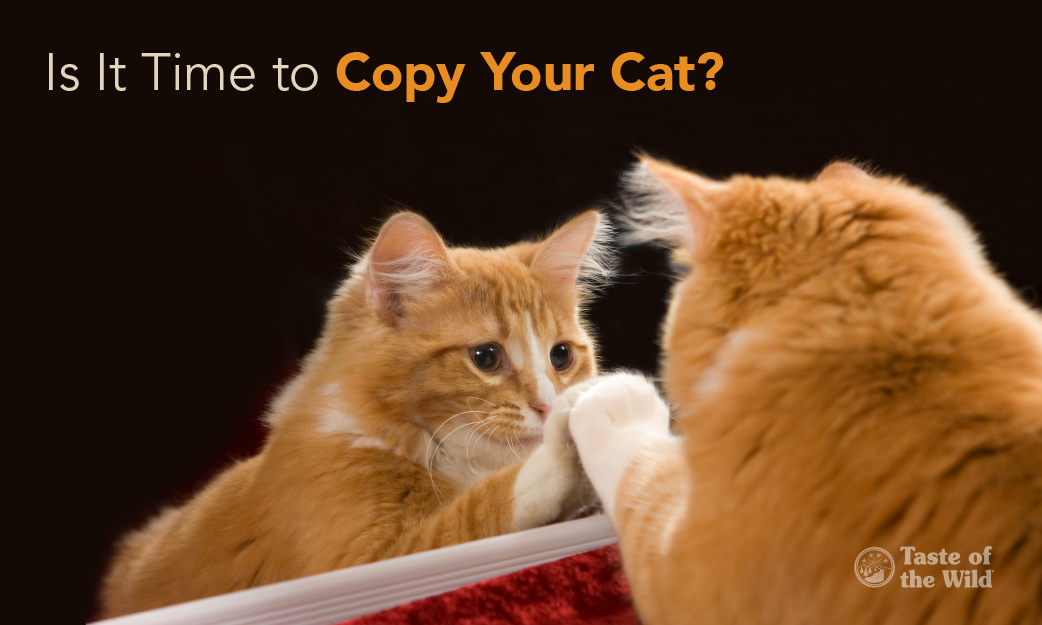 Human cloning may be banned, but that hasn’t stopped the sale of gag cloning kits. One kit, for example, promises you can “be the first one on your block to be the second one on your block.” Although it sounds far-fetched, genetic preservation is no longer a joke. In fact, one American company now offers cloning services for dogs and cats.

The firm, which has experience in cloning horses, cattle, sheep, pigs and goats, claims to have successfully produced the first cloned puppy born in America, a Jack Russell Terrier.

But before you plan on a long succession of duplicate dogs called “Max the second,” “Max the fifth” and so on, consider this: The fee for canine cloning is $50,000 and feline cloning is $25,000. And that doesn’t include the cost of culturing the cells and preserving them cryogenically (at very low temperatures).

What’s more, the business of cloning pets is still in its infancy. So it’s not easy to predict if the health, longevity, appearance or personality traits of the cloned pet will be anywhere close to the original one.

Twenty years ago, sheep were cloned with the goal of creating transgenic animals that could have human genes inserted into their chromosomes. The hope was that these animals would produce proteins and cells that could eventually be used to treat human diseases.

In the years since then, cloning has become a way to improve the quality of livestock. In 2008, after researching the risks associated with the technology in food animals, FDA scientists concluded that meat and milk from animal clones and their offspring were safe for human consumption. In the future, cloning may be used to bolster the populations of endangered or even extinct animals.

But for now, genetic preservation is being considered for more sentimental reasons — to prolong the time you have with that irreplaceable pet.

How Are Animals Cloned?

Are There Potential Drawbacks?

Scientists were disappointed when Dolly, the first sheep to be successfully cloned 20 years ago, appeared to age prematurely. At age five, she developed arthritis and had to be euthanized the following year after developing lung tumors.

Now, a recent study using sheep cloned from the same cell line as Dolly appears to show that cloned animals can age at the same rate as their non-cloned counterparts.

Are Cloned Pets Identical to the Originals?

Not always. For example, the coat color and pattern may vary due to random biological effects.  The environment can also play a role. For example, an animal with the same genetic material that is raised in a different environment may develop differently in some ways.

It’s also possible that a tiny amount of genetic material from the original egg can cause subtle differences in the cloned animal.

What About Their Personalities?

So many things go into the making of a pet’s personality, including training and environment, that it would be difficult to clone that.

In fact, a television segment produced by This American Life, “If by Chance We Meet Again,” recounts the saga of a Texas couple that cloned Chance, their beloved Brahman bull. As it turns out, the duplicate didn’t have the gentle demeanor of its genetic predecessor (in fact, the husband had to be hospitalized several times after encounters with the cloned pet).

That’s just one reason why you might not want to jump on the cloning bandwagon yet. For now, it’s enough to love our pets for the unique beings they are.