The Secret Lives of Cats: Kitty Cams Tell All 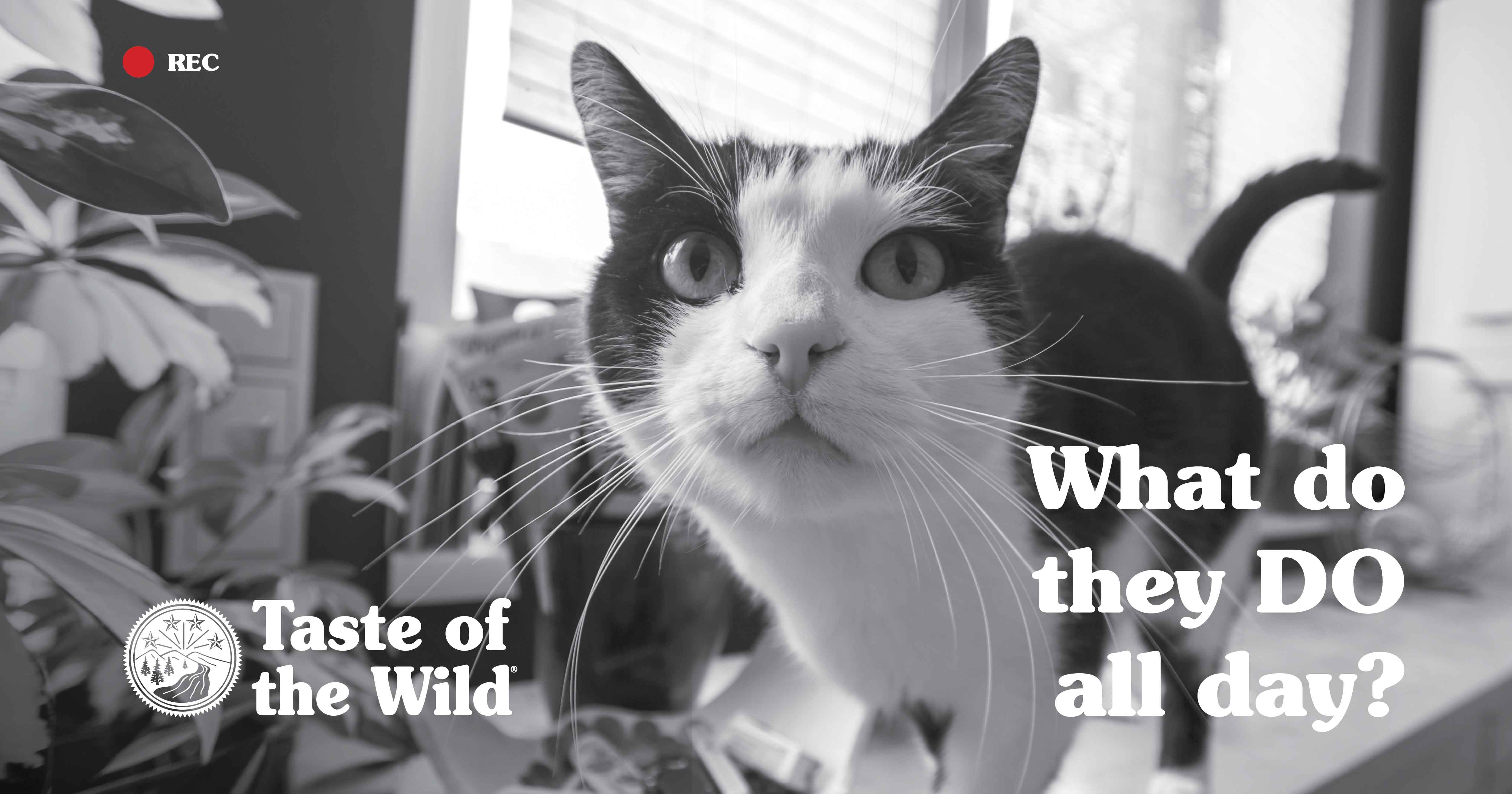 Ever wonder what your cat is up to when you’re not around? Does your feline lick your toothbrush or nap on your pillow? Well, wonder no more. To help celebrate World Cat Day on August 8, we’re letting the cat out of the bag, with the results of a recent study using kitty cams to track feline behavior.

An idea sparked by a cat

In a recent interview in Science Magazine, behavioral ecologist Maren Huck credits her own kitty for inspiring the study, recently published in Applied Animal Behaviour Science. When her cat brought home a falcon tucked in its mouth, Huck was curious about how it could have possibly captured prey that size.

She clipped a camera on the feline’s collar and took a cat’s-eye-view tour of her pet’s adventures. She discovered that her cat vocalized less outdoors, and at a different tone, than it did inside her house. She wondered if kitty cams could offer a reliable way to study cat behavior.

Bringing other cats on board

Huck teamed up with Samantha Watkins, an animal behaviorist, to perform a study using kitty cams in the United Kingdom. The researchers attached small cameras to 16 domestic cats that had access to the outdoors. The cameras were lightweight (about an ounce) and had infrared recording capability so cats could be tracked at night.

What was so intriguing about using kitty cams? The researchers surmised that video tracking might provide a reliable way to observe cat behaviors without the cat being influenced by a nearby observer. While the study was really performed to measure the accuracy of the technology, it did allow the researchers to see if cats behaved the same way indoors, when around people, as they did when they were outdoors on their own.

Although other studies have used kitty cams before, they tended to focus on a narrow range of behaviors. A study by National Geographic and University of Georgia, for example, examined the behaviors of owned cats only in the outdoors. (Interestingly, they found that once cats captured prey, almost half of them abandoned it at the site, 28 percent ate the prey and 23 percent brought it home to present to their owners.)

In this study, the researchers identified 36 different behaviors, ranging from hunting and digging to vocalizing and scratching objects. Then they watched the videos, which essentially show the world through a cat’s eyes, and labeled the different behaviors.

The truth about cats

While cats are often territorial, researchers found they weren’t always hostile to other cats. Some even touched noses or sat by the cat. Still, the cats tended to be very alert and vigilant when outdoors. And indoors, cats generally preferred to be in the same room as their owners, following them around the house to remain in close contact.

Maybe they do love us, after all.