Science Uncovers a Healthy Reason for Cats to Experience Catnip 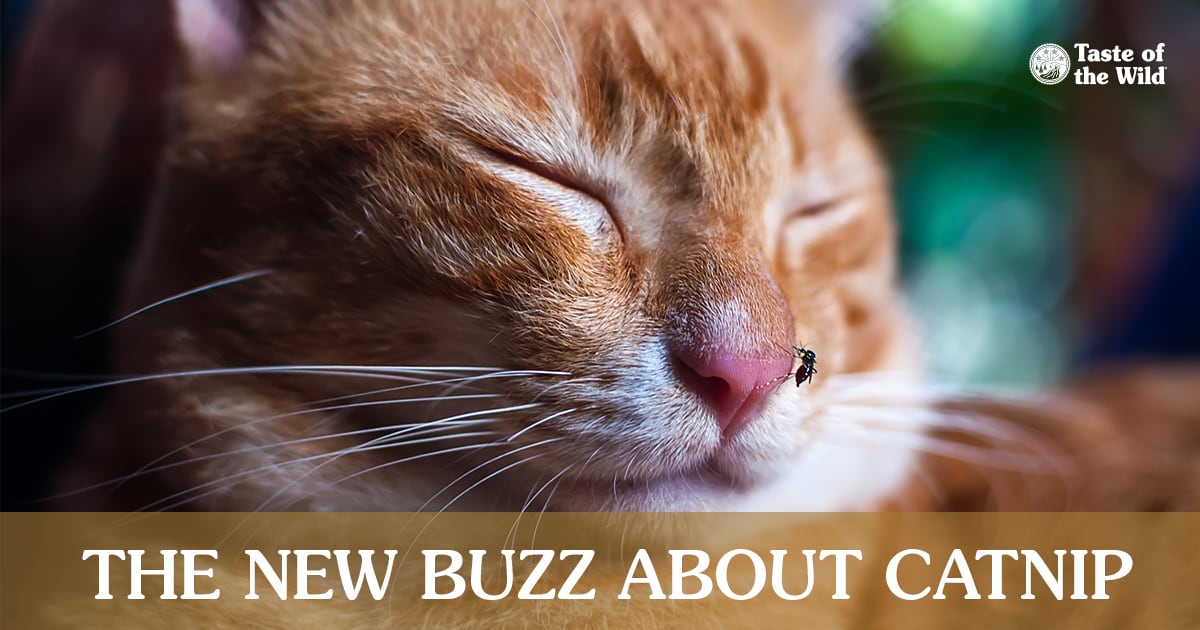 Catnip can create feelings of euphoria in cats. Or so it would seem: Many cats like to roll in it, as if writhing to the soundtrack of In-A-Gadda-Da-Vida. Most rub their faces in it, then sniff, lick and gnaw at it. A few take off in a burst of energy and ricochet around the room. Still others drool and mellow out.

But there may be more to this feel-good plant than meets the eye. A recent study revealed that a compound in catnip might actually fend off mosquitoes.

By rubbing in it, cats transfer the compound to their bodies, thus possibly slathering themselves in a form of DIY mosquito repellent. Considering that some mosquito species can transmit heartworm parasites to cats, catnip could potentially have health benefits.

Catnip is a green plant in the mint family that contains a compound called nepetalactone, believed to increase levels of endorphins, the “feel good” chemicals, in felines. As such, scientists have been interested in using catnip as a form of enrichment for indoor cats to help prevent boredom and stress.

But not all cats respond to catnip. In one study, 68 percent of cats exposed to the plant were affected, but about a third of cats had no response. Even more cats (79 percent) responded to a silver vine, a plant related to catnip that contains nepetalactol, a similar compound.

The seemingly intoxicating effect of these plants generally lasts for about 5 to 15 minutes in cats. Both catnip and silver vine are considered nontoxic, non-addictive and safe for cats.

A reason for face rubbing

In the most recent study, scientists wondered if there was another reason cats consistently rub their faces in catnip and silver vine. Based on the fact that nepetalactone, the compound in catnip, repels mosquitoes when applied to people, they suspected the same thing might be true for cats.

First, they tested whether the nepetalactol repelled a mosquito common in Japan and China called Aedes albopictus, and found the insects avoided it. When the compound was placed on the walls or ceilings of cat cages, the cats would go out of their way — even climbing 45 inches — to rub their faces in it. Many cats have less hair on their faces, so it’s a tempting area for mosquitoes.

Finally, when cats were exposed to the mosquitoes, the insects were significantly more interested in the cats that hadn’t rubbed in the compound compared to those who had.

That said, the mosquito used in the study, once limited to Asia, is now found in the United States. Although at least 25 species of mosquitoes can carry heartworm larvae, more research needs to be done.

But as always, cats may be smarter than we know; rubbing in catnip may be their way of fending off annoying and possibly harmful mosquitoes.

Be Environmentally Friendly with Your Pet This Earth Day

Adventures in the Wild: Camping with Your Dog

What’s the Right Way to Remove a Tick?