Thursday, November 4, 2021 | Behind the BreedWorking Dogs 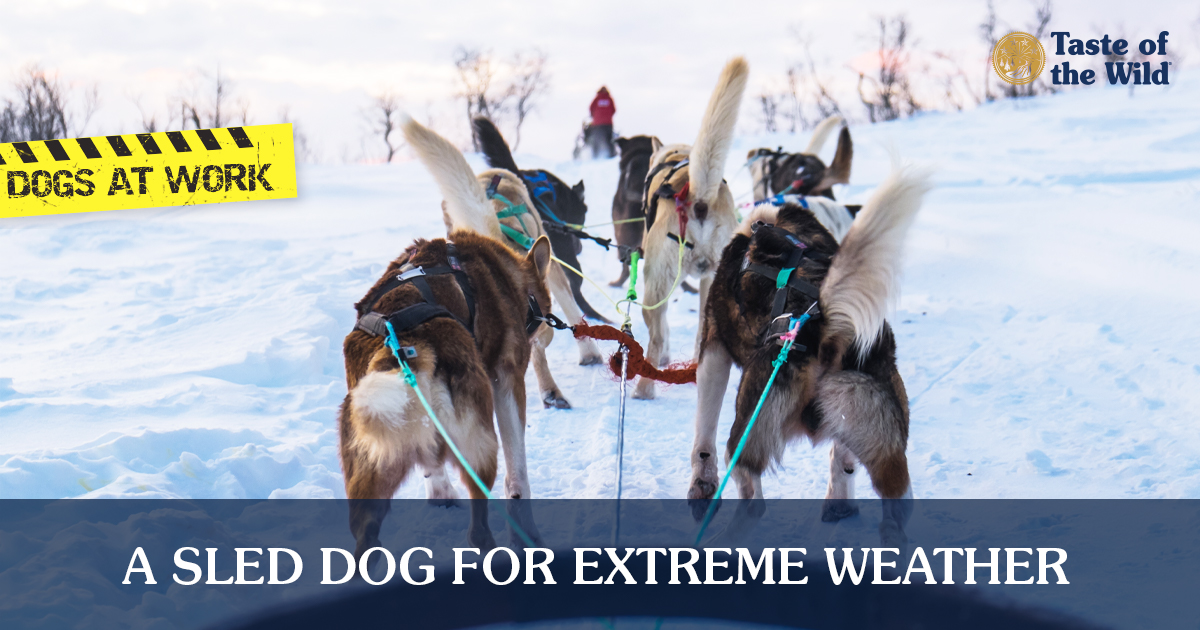 Huskies originated in northern Siberia, one of the coldest and most inhospitable regions of the world.

There, they served as sled dogs and companions for the Chukchi people, carrying food and supplies between inland settlements. Over time, these semi-nomadic people were forced to extend their hunting territory to the sea. Thankfully, their huskies were uniquely capable to tow sleds laden with walrus meat over long distances in snow and arctic temperatures.

In the early 1900s, a Russian trader by the name of William Goosak brought Siberian huskies to Nome, Alaska, to help carry precious cargo during the Gold Rush. The dogs became famous for their sledding capabilities, especially after winning long-distance races such as the All-Alaska Sweepstakes.

The event that really put huskies on the map occurred in 1925, when a husky named Balto led a team of sled dogs more than 650 miles to Nome, Alaska, to carry lifesaving antitoxin for children suffering from an outbreak of diphtheria. Owned by the famous musher Leonhard Seppala, Balto is memorialized with a statue in New York City’s Central Park. 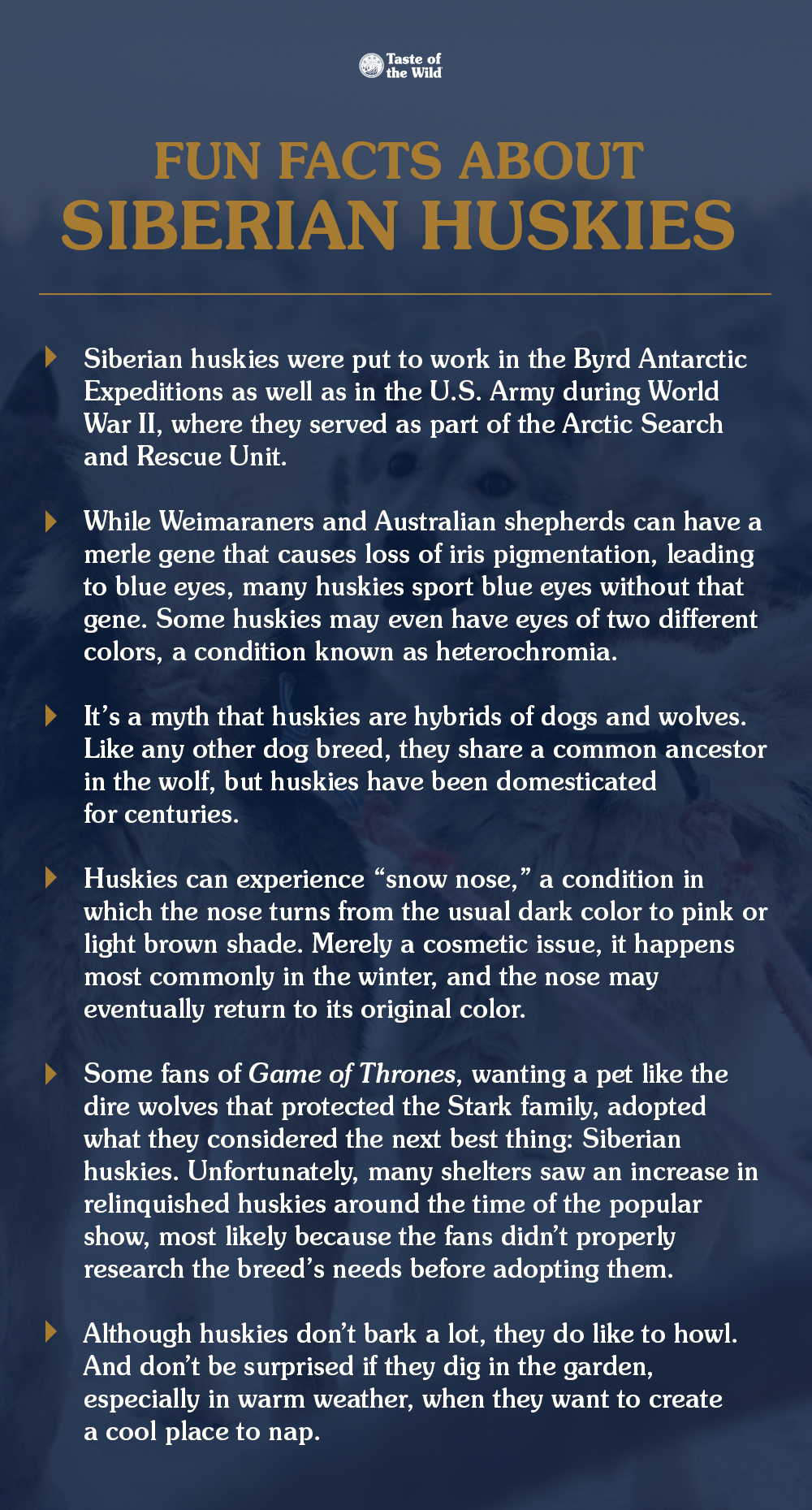 Signs and Symptoms That Your Pet Suffers from Allergies

6 Tips for Capturing Great Action Shots of Your Pet

How to Clicker Train Your Cat