Dogs at Work: The Harrowing Job of Being a Celebrity Pet 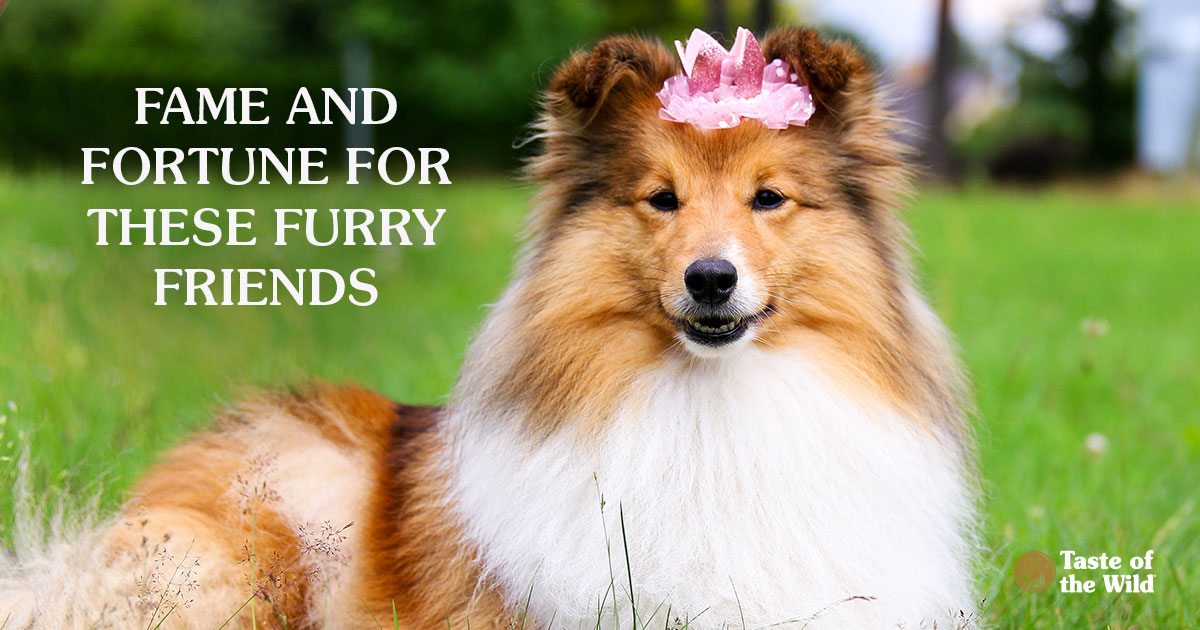 There are those pets who undergo months or even years of training to work as service animals for people. And there are others who are destined for a life of comfort and privilege — between bouts with the paparazzi — as the pets of famous celebrities. Here are just a few examples of the pets famous people have loved throughout time.

As the story goes, Ernest Hemingway was gifted a 6-toed cat from a sea captain he met at a bar. Since that time, polydactyl cats — or those with more than the normal number of toes — are often referred to as “Hemingway cats.” About half of the 50 or so cats at the Hemingway Home and Museum in Key West, Florida, amble about on a plethora of toes.

Of course, Salvador Dali wouldn’t be interested in the commonplace dog or cat. Instead, he is said to have had a pet bat as a child. He once walked an anteater around Paris. But mostly he’s known for a pet ocelot named Babou that accompanied him everywhere.

Although Paris Hilton has had many pets, few are as famous as the Chihuahua named Tinkerbell that she carried under her arm like a fashion accessory. Although Tinkerbell has now passed on, Hilton continues to spoil her dogs and built them a two-story doggy mansion complete with air conditioning, heat, designer furniture and a dazzling chandelier.

Actor Chris Evans met his mixed-breed rescue pup named Dodger while filming a scene from the movie Gifted at a shelter. Now the two are inseparable, and Dodger is often the focus of Evans’ tweets.

Once voted People Magazine’s “sexiest man alive,” actor George Clooney once lived with a 300-pound potbellied pig named Max. The pig sometimes slept in George’s bed until he passed at the age of 18 years.

Musician Taylor Swift isn’t shy about making her cats famous. Meredith Grey, a cat named after a character in the television show Grey’s Anatomy, and Olivia Benson, named for a woman in Law & Order, have starred in her video shoots as well as numerous photos.

The artist Frida Kahlo is said to have housed spider monkeys, hairless dogs, an Amazon parrot and a deer named Granizo at her home in Mexico City. Animals were often featured in her art, such as her “Self-Portrait with Monkeys,” which includes three black spider monkeys with their arms wrapped around her.

While most U.S. presidents opted for dogs, such as the Obamas’ Portuguese water dogs Sunny and Bo, others chose a more colorful range of animals. First Lady Grace Coolidge brought her pet raccoon Rebecca to a White House Easter egg event. She and her husband also cared for a wallaby, a pygmy hippo, a bear, a lion cub and 10 dogs.

Big Bang Theory star Kaley Cuoco is almost more famous for her menagerie of pets than she is for starring in one of the most beloved and successful sitcoms of all time. She recently showed her six million Instagram followers Leeroy and Wilbur, her new piglets. The celebrity swine are sure to be regulars on her social media feeds, joining Norman, Dumpy, and Luz, her three dogs, as well as Shmooshy, Cuoco’s pet mini-horse.

On a final note: While it may be entertaining to read about celebrities and their curious animals, it’s generally not advised — or legal, in many cases — to keep exotic pets. These pets can harbor disease or become dangerous and simply don’t adapt well away from their natural habitats. There are plenty of shelter dogs, cats and birds that would be grateful to be included in your home.