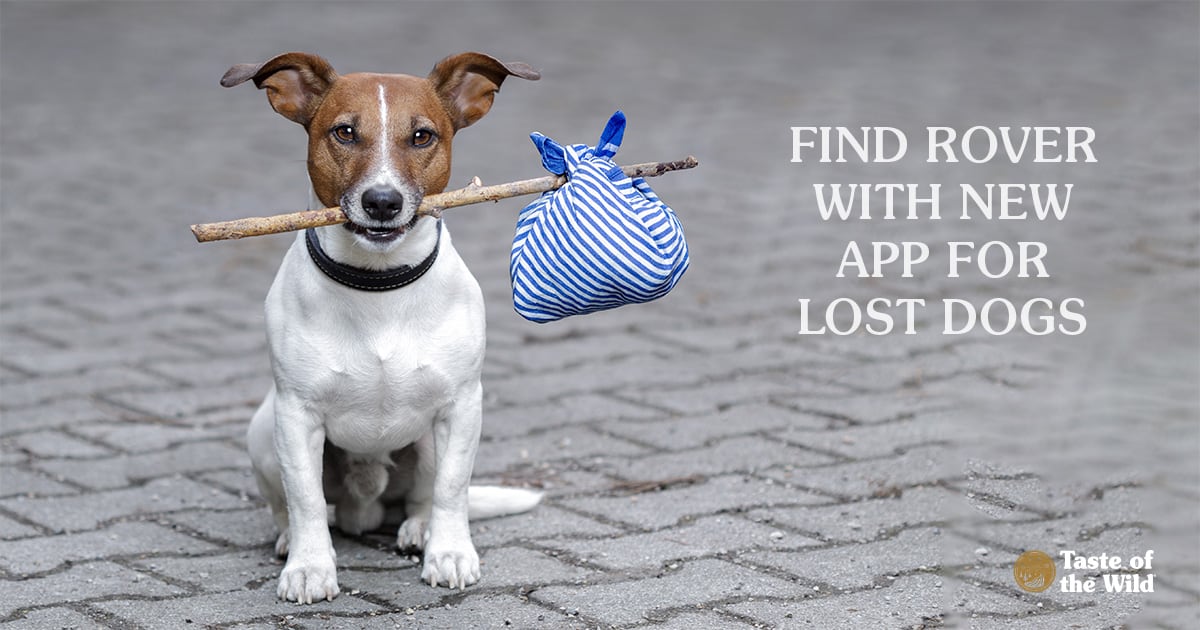 It’s a pet owner’s nightmare: You’ve lost your pet, and after hours of roaming the streets and calling animal shelters, you’re starting to lose hope. But don’t give up just yet! That handheld device you carry around may be just the thing that makes reuniting with your pet a whole lot easier.

Read on to learn about Finding Rover, a new smartphone app that’s helping connect pet owners with their lost dogs.

A recent article from Veterinary Practice News discusses the need for such an app and why it’s so successful.

Pet owners will do just about anything to make sure their pets are safe, including implanting a microchip. But while your pet may have a microchip, that doesn’t always help you find him.

“We’ve tried for years and years and years to chip and people are hesitant for religious reasons, for financial reasons to chip dogs,” Bob Antin, CEO of Los Angeles-based VCA Inc. said. “And you go into shelters and some have [microchip scanners] and some don’t. For Finding Rover, it’s as easy as taking a picture.”

Using facial-recognition technology, all you need to do is snap a photo of a lost pet and let Finding Rover work its magic. Every photo of a lost dog is sent out to a network of veterinarians, shelters, rescues, dog organizations and members in the area. This technology has proven to be a helpful and quick way for shelters and rescues to reach pet owners searching for their lost dogs.

SpcaLA, an animal welfare organization that finds homes for more than 3,000 pets a year, sees the app as a blessing, not only because shelters can find a lost animal’s owner faster but also because some pets never have to make an intermediate stop at a rescue, freeing up time and money.

SpcaLA isn’t the only group that thinks this new smartphone app is a helpful tool. The Finding Rover database currently boasts more than 160,000 dogs and continues to grow by 400 to 500 a day.

Finding Rover has made registration easy for anyone. Not only is it a 30-second process that can be done on your computer or smartphone, but, best of all, it’s also free.

This app is not only helping pets in North America; it’s about to go global.

“We’re now in Australia [and] we’re introducing legislation there to make us mandatory,” said Polimeno. “We’re on our way to the U.K. early next year to introduce it. We’re just launching it in Canada.”

The company has plans to expand to cats with an app called Finding Kitty.

Can Your Kitten’s Food Impact Their Health as an Adult?